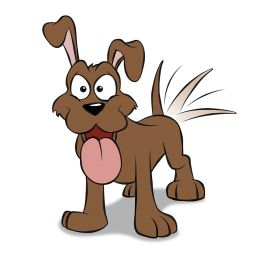 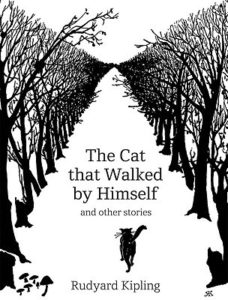 Earlier research had suggested cats show signs of separation anxiety when left alone by their owners, in the same way dogs do, but the results of this study found they are much more independent than canine companions – and what we had interpreted as separation anxiety might actually be signs of frustration. END_OF_DOCUMENT_TOKEN_TO_BE_REPLACED 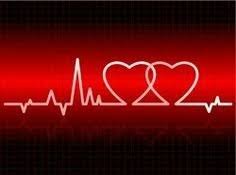 The researchers connected three pairs of dogs and their owners to heart rate monitors. After separating the dogs from their owners for a period of time they brought the pairs together again and observed their heartbeats. They found that within a minute both heartbeats dropped significantly and “even appeared to mirror each other.” END_OF_DOCUMENT_TOKEN_TO_BE_REPLACED

The New York Times recently ran a piece by Jessica Pierce asking the provocative question “Is your pet lonely and bored?” Today there are as many pets in the United States as there are people; and in most homes pets are family — and not just dogs and cats, but rabbits, rats, bearded dragons and snakes.

According to many veterinarians and psychologists this phenomenon is evidence of a deepening “human-animal bond.” Scientists studying animal cognition and emotion are continually peeling back the mysteries of animal minds, revealing an incredible and often surprising richness in the thoughts and feelings of other creatures. END_OF_DOCUMENT_TOKEN_TO_BE_REPLACED

It’s that time of year when animal shelters have to combat a lot of misinformation regarding black cats. Some shelters stop adopting black cats in October for fear they will be tortured. However, in the history of humane work, no one has ever documented any relationship between adopting black cats, and cats being killed or injured. The belief that adopting black cats will result in ill consequences can be traced to three sources: 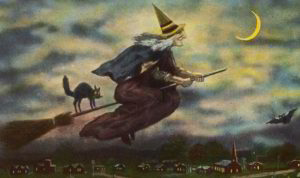 Some suggest “witches” adopt black cats for use in ritualistic sacrifices. Actually, witches do not harm their “familiars,” who are supposed to be their eyes and ears in the spirit world. To harm a familiar would be to blind and deafen oneself. END_OF_DOCUMENT_TOKEN_TO_BE_REPLACED